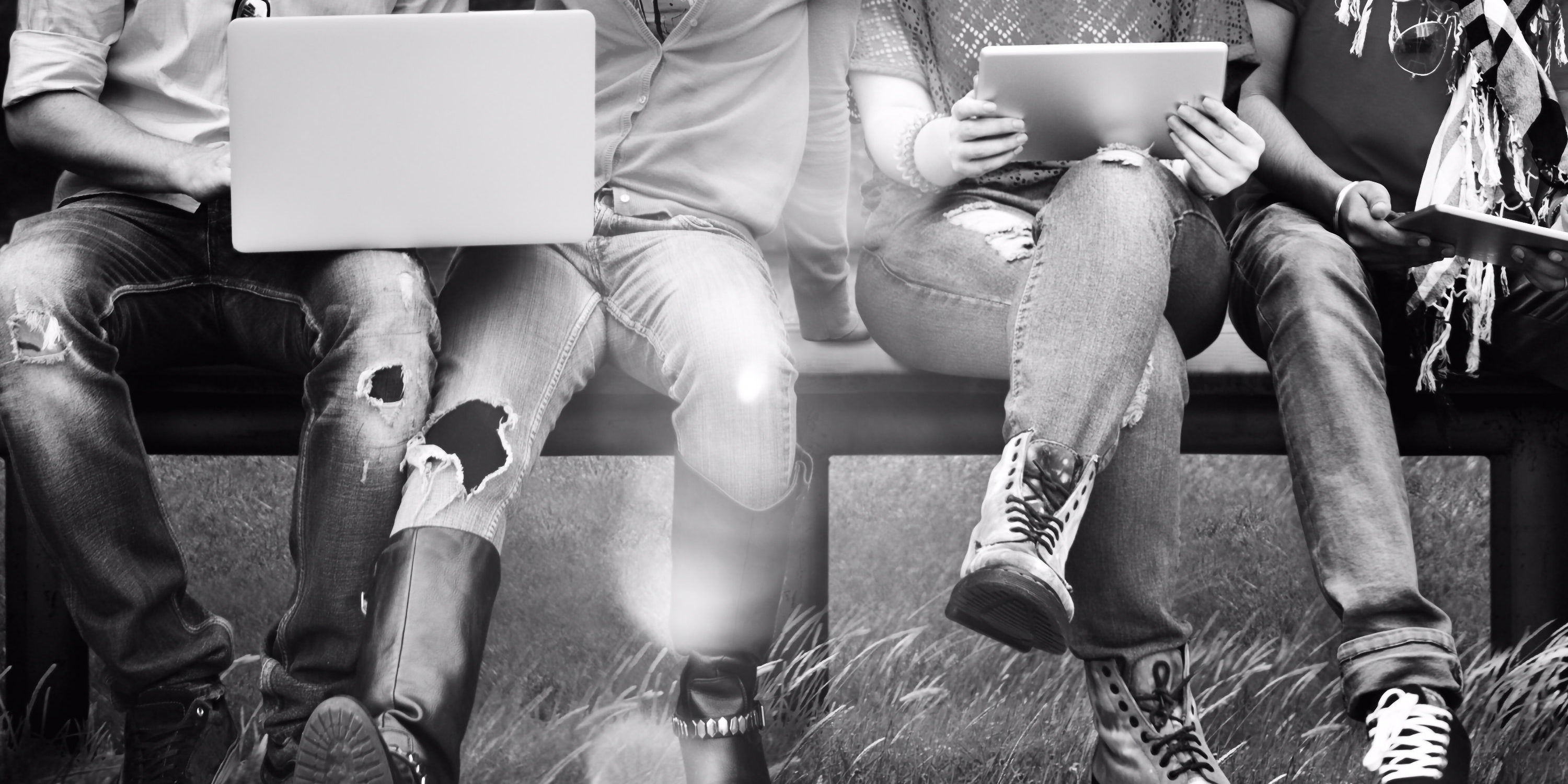 On the occasion of International Youth Day 2019, the Federal Statistical Office announced that the number of unemployed between 15 and 24 years in 2018 has fallen to a record since the reunification of Germany. The unemployment rate among young job starters was 6.2 percent.

The development shows that young people are benefiting from the overall improvement in the labour market in recent years. At the same time, however, the statistics also show that the unemployment rate for all 15 to 64-year-olds fell even stronger, from 11.3 to 3.5 percent since 2005.

In European comparison, Germany recorded the lowest unemployment rate in the European Union in 2018. This is partly due to the good economic performance of recent years, but is also influenced by demographic change. The 15- to 24-year-old group in Germany has been shrinking for decades. As a result, few young workers are available to the labour market. Wherever companies need trainees, the few young people looking for training or work are in high demand. In particularly economically strong federal states such as Bavaria and Baden-Württemberg, the unemployment rate is therefore only up to three percent. In structurally weak areas, on the other hand, the unemployment rate is much higher (up to 15 %). In these areas a variety of measures against youth unemployment and long term unemployment can be observed.

The project partners from the Youth Impact project are working together with partners from the Ruhr-Area, where structural change has caused a lot of economic problems and where an above-average number of young people with employment barriers have to be placed. Although the good economic starting position offers specific framework conditions in Germany some measures can nevertheless constitute best practices for labour market integration outside Germany