Youth (Un)Employment In Europe: Our Culture and Biases Could Be One Of The Primary Obstacles 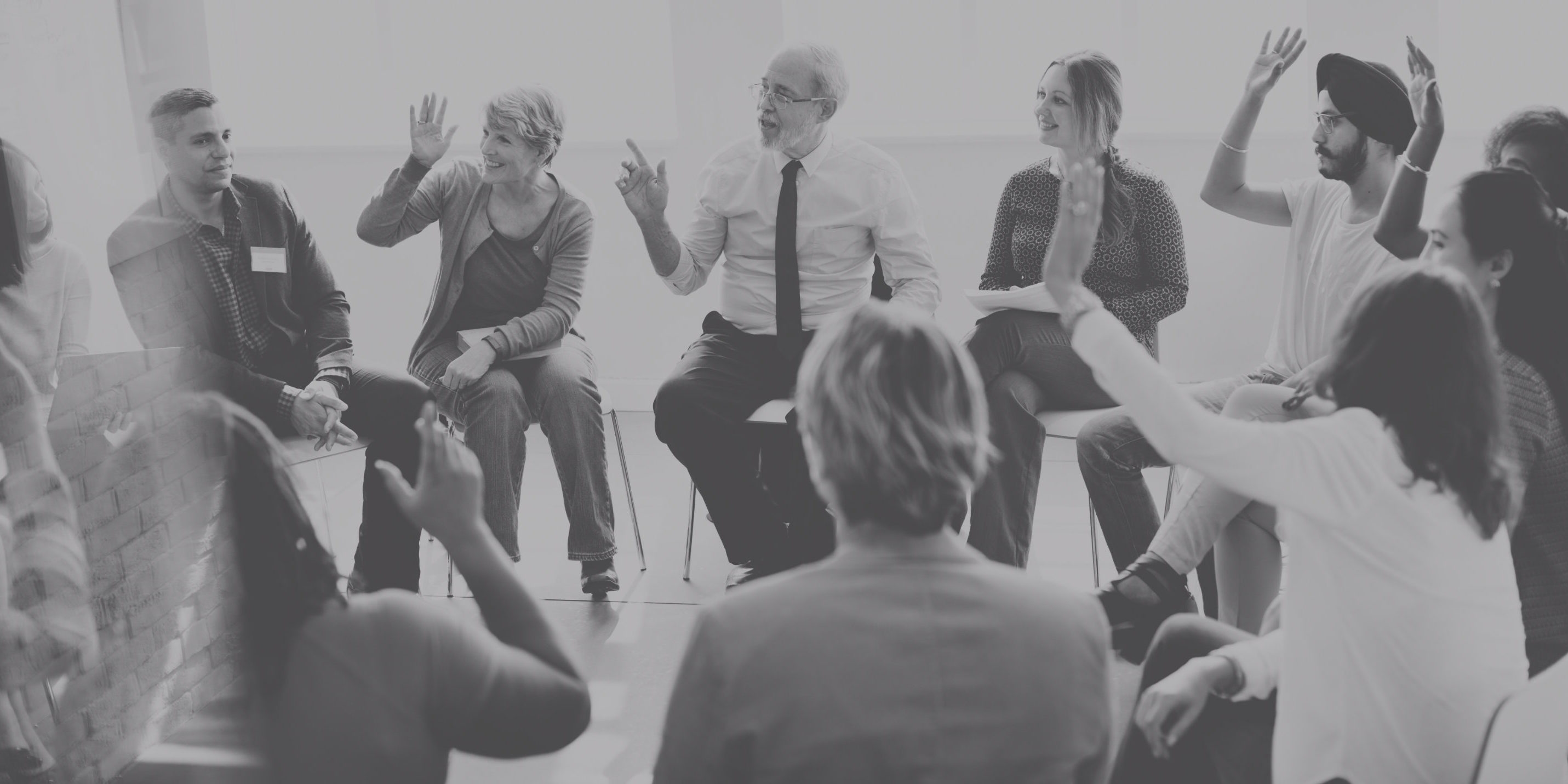 Unemployment of young people (15-24) in Europe is on average on it’s decline. However, the decline is much slower than expected, especially when compared to the overall growth of employment rates in Europe after the financial crisis around 2008. Therefore, we are no longer able to explain the youth (un)employment rates solely by common economic and demographic phenomena  such as  population ageing and demographic decline, low labor cost of young workers,  higher educational attendance,  early retirement practices, etc.

What if the obstacles young people face today are deeply rooted in the culture and institutions of their countries? What if certain – often unconscious – biases prevent institutions from the trust to and by young people that is crucial for their motivation to work and for the opportunities they are offered?

Contini (2010) pointed out to interesting correlations between the trust of individuals in the state system and it’s institutions and their behaviour, between the trust in ,the rule of law’ and the employment of the most disadvantaged groups: young people, women and older people.

It seems that in the countries with strong social welfare the state supports young people through financial benefits, training programmes, easy access to loans/mortgages and even through higher amount of permanent job contracts offered to them. When young people actually can access well-paid jobs and open-end employment contracts, they do not have to turn to grey economic activities, they comply with taxes and they have trust in institutions and economic system. Therefore, they are able and motivated to fit in the existing structures and they have sense of ownership and agency.

On the other hand, where there is limited welfare and societies show bias against capabilities of young people, a backlash can be seen. Young people do not trust the system that is not transparent to them and which compels them to undertake low-paid jobs in uncertain or unhealthy conditions. They then tend to withdraw from official economy and/or even prefer to remain unemployed, which puts them in a disadvantaged position when searching for employment later on.

As one can see, this could become a systemic problem which perpetuates itself and requires radical societal and cultural changes. It could be an explanation for the existing  differences in youth employment rates between EU countries, but it seems we have to go further and start rethinking the current – biased – culture of societies and institutions which create and/or influence the way European labour markets function today and will in the future.

24 workers with young people acquired skills in the field of impact evaluation
23. 4. 2021