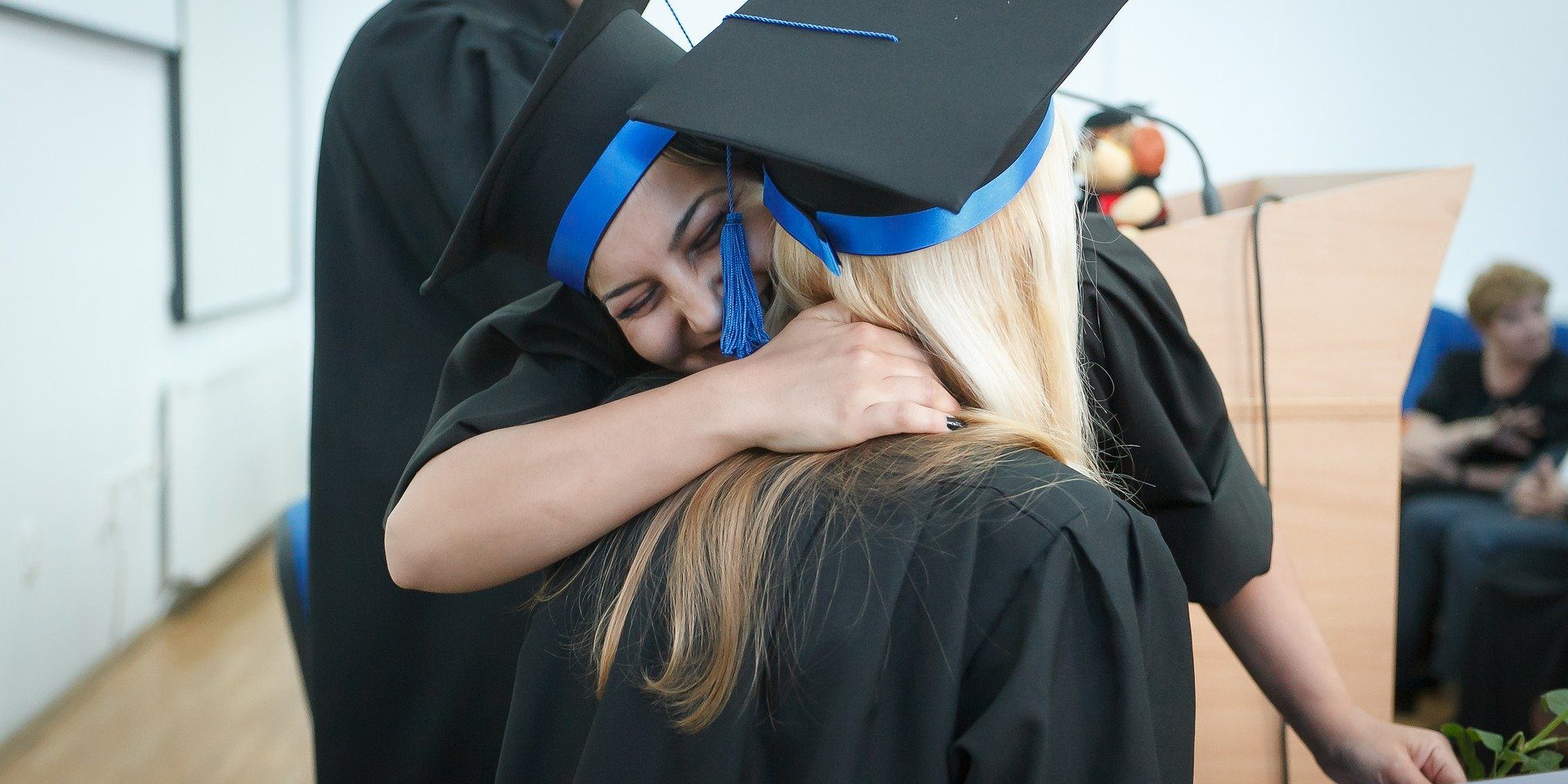 How does the education attainment level influences the possibility of becoming NEET? In this article we will analyse NEET rates by educational attainment in four Youth Impact project partners’ countries (Czechia, Germany, Poland, Slovakia) and compare the results with the European Union average.

“Across the OECD, upper secondary education is generally considered the minimum educational attainment level for successful labour-market integration.” states the OECD report Education at a Glance 2019: OECD Indicators. It seems to be true when comparing NEET rates in four EU countries participating in the Youth Impact project both in younger age group (20–24), and a little older (25–29). In this article we will use three educational attainment levels based on ISCED, as they are described in one of our previous articles: www.youth-impact.eu/2020/03/13/international-standard-classification-of-education.

It is visible that labour market premiums those with higher education. Smaller differences in employment rates for different levels of educational attainment may though – as it is written in OECD education report – “occur in a number of different national contexts, for example in countries with labour-market shortages, or countries with a strong emphasis on vocational education at the upper secondary or post-secondary non-tertiary levels.” Comparing labour-market indicators across countries “can inform the design of education policies, which aim to ensure that the students of today can be well prepared for the labour market of tomorrow.” (OECD 2019)

References:
OECD (2019), Education at a Glance 2019: OECD Indicators, OECD Publishing, Paris, https://www.oecd-ilibrary.org/education/education-at-a-glance_19991487
The graphs are based on Eurostat dataset: edat_lfse_21