Why does the unemployment of young people matter? 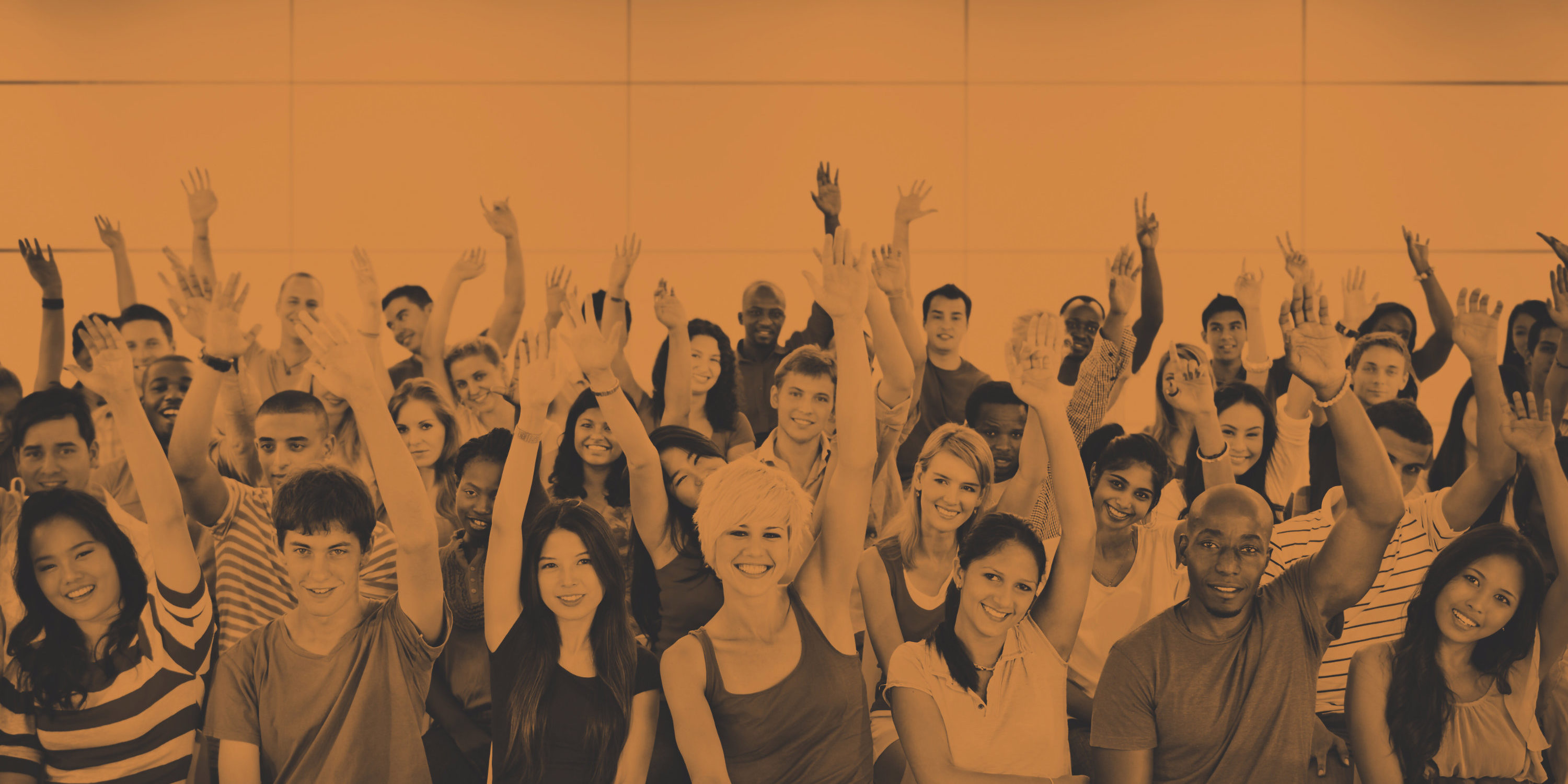 The Youth Impact project – along with large number of other projects funded from the Youth Employment Fund – tackles within its particular focus one of the issues the labour markets across Europe face today. The issue is a high unemployment rate of young people on a long-term basis.

Young people seem to be especially vulnerable regarding work acquisition in the countries of southern Europe, such as Greece, Italy, or Spain, where the unemployment rate of youth without jobs for a longer period strikes more than 50% at times. However, people under 30 are a disadvantaged group on the labour markets elsewhere too.

If we take an example of one country, almost 27% of unemployed people aged 15-29 in Czechia were long term unemployed in 2017. General unemployment rate for people between 15 and 24 is still around 6% when for the overall 15-64 statistics show just above 2% this year. The EU average of long-term unemployed young people in 2017 was almost 33%. Though the unemployment rate for Czechia has dropped down by 2019, the statistics cannot confirm the situation of young people has improved in the long run.

It is in part caused by the fact that people unemployed for a long period of time often fall out of social support system and lose contact with authorities which provide this support and the statistics. But why are young people more disadvantaged than other age groups on the labour market?

To start with, young people have an uneasy position when striving for entrepreneurship. They have very limited access to financial resources, bank loans and credits because their bank history is very short or not existing. Therefore, they have no or very little capital to base their own businesses or enterprises on.

Secondly, those who are looking for an employment have a very disadvantageous position regarding work experience. Either just after graduating from secondary or tertiary education with no experience in the field of their degree, or with just a few years of work practice, the demands of employers for the vacancies exceed far what they are able to offer. Large spectrum of skills and abilities coupled with 3+ or 5+ years of experience in the field are often required in the advertisements for the new positions.

This creates a very complicated starting point which can turn into a vicious circle of not being able to gain any experience without any experience. Young people feel incompetent and often engage in unpaid internships or start a further education, which both leave them again without any remunerated professional experience.