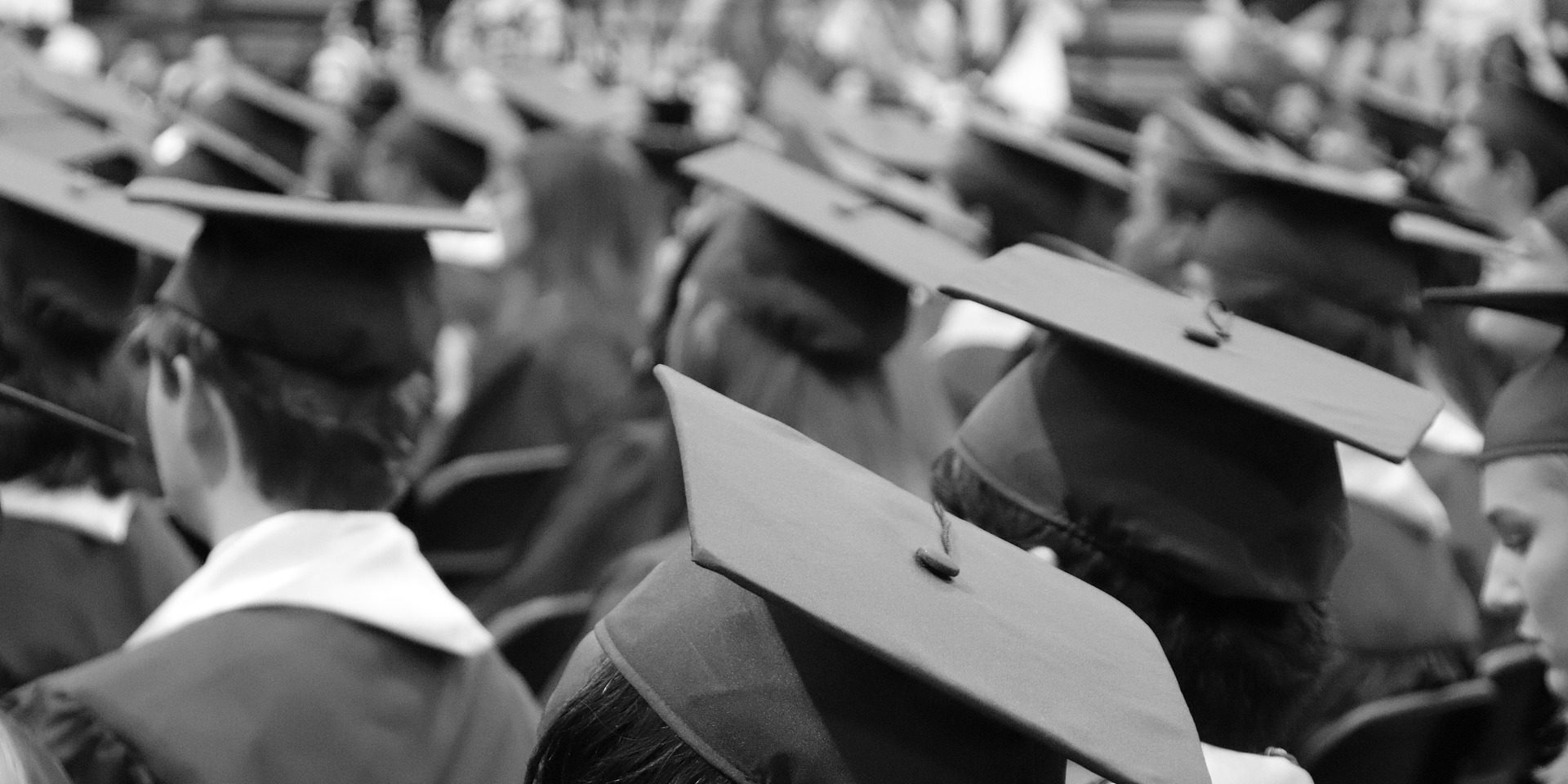 Level of education is one of the most important factors in predicting one’s future on the job market. As the world’s education systems vary widely in terms of structure and curricular content, in the 1970s the United Nations Educational, Scientific and Cultural Organization (UNESCO) developed the International Standard Classification of Education (ISCED) – a comprehensive framework, which allows to compare national education systems across countries.

The ISCED is now commonly used in compiling education statistics. For example, the Eurostat uses it to provide information on NEET rate by educational attainment level. There are 8 levels of ISCED, but for utility reasons, they are combined into three categories:

How does it matter in the context of NEETs? If you have low level of education your “labour-market prospects are relatively challenging” (OECD 2019). As the newest OECD report Education at a Glance 2019: OECD Indicators shows “People with the lowest educational qualifications have lower earnings and are often working in routine jobs that are at greater risk of being automated, therefore increasing their likelihood of being unemployed”.

It seems that Poles know that. According to 2018 Europe 2020 Employment Performance report Poland has high rates of formal education participation both at tertiary and upper secondary levels. The tertiary education graduates account for nearly 46% of Poles who are in their early thirties (30–34 yo). This measure shows already higher value than the Poland’s target (45%) and well ahead the EU-28 average (41%). What is more there are only 5% of so called “early leavers” i.e. young people aged 18–24 left education and training without completing upper secondary education or complete vocational education, while the same indicator for the EU-28 is twice higher.

Source of the data: Eurostat

At the same time, Poles seem to believe that only formal education can improve their chances on the job market. In comparison to other European Union countries, Poland has one of the lowest participation of adult population (25–64) in the lifelong learning. While EU-28 average in 2017 was 10.9%, in Poland only 4.0%  of adults took part in education or training (EMCO 2018)

In our future articles we develop these topics, analyse NEET rates by education attainment level in four Youth Impact project partners’ countries and compare the results with European Union average.

YOUTH IMPACT blended learning courses on evaluation had been launched in Slovakia!
19. 2. 2021