Gender dimension of NEETs in the EU and in Poland

You are here:
Impact EvaluationNewsUnemployment 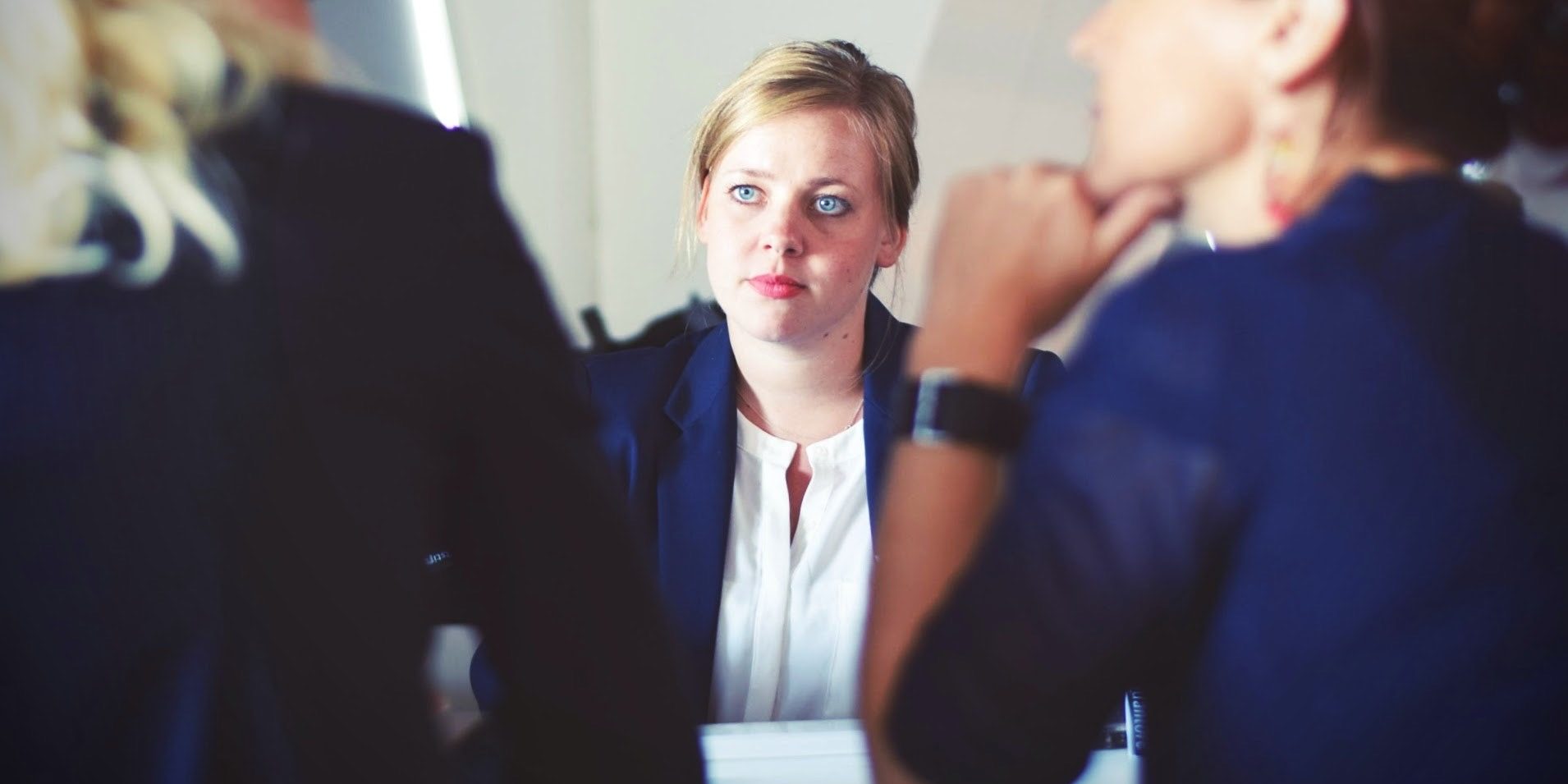 There are several groups of youth facing serious challenges in their transition from education to work phase of their lives. One of these groups are women. As for the average in the 28 countries of the European Union the 2016 Eurofound’s report “Exploring the diversity of NEETs” described “there is a great imbalance in the gender composition of the category of those who are NEET due to family responsibilities. The share of young men is slightly higher in all other categories – re-entrants (of whom 53% are male), short-term unemployed (55%), long-term unemployed (60%), discouraged workers (57%), unavailable because of illness or disability (55%). However, young women constitute 88% of all 15–24 year-olds who are NEET due to family responsibilities.” (Eurofound2016)

How does it look in Poland? Figures 1 and 2 show that the NEETs’ rate is higher among women. Moreover, the gender gap in NEETs rate is significant among youth aged 18–24 (4 pp) and grows much higher among 25–29 years old (17 pp).

More detailed data presented in the table 1 display that the NEET rate among men consists nearly the same percentage of the unemployed (registered in the labour market offices) and the inactive (not registered), and both of these numbers were steadily falling down during the last 5 years. At the same time most of the NEET group among women consists mostly of inactive women. This disparity is much bigger in the group of 25–29 years old than women aged 18–24. What is alarming is that the group of inactive women is the only category growing over the last 3 years.

The findings on highest NEET rate among inactive women correspond with the Eurofound’s report revealing that Poland is one of the countries, where “the share of young NEETs who are unavailable for work due to . . .  family responsibilities is particularly high.”

Low female participation in labour market in Poland is “related to strong family values shaped by deep-rooted Catholicism and a relatively weak although improving institutional childcare infrastructure, in particular in rural areas.” (Magda et al. 2018) However, according to the study The Effects of Large Universal Child Benefits on Female Labour Supply the recent growth of  the inactivity among women may be resulting (among others) from Family 500+ Programme. This programme, which aim was to increase fertility and reduce child poverty, seems to have reduced motivation to work among families with children, and widened already substantial gender gap in the category of inactive NEETs. A factor of insufficiency of affordable, high-quality social care services also plays a role and was mentioned among key employment challenges in 2018 Europe 2020 Employment Performance.

Such data showing the imbalance in the NEET categories suggests that much can be improved not by labour market services or activation actions, but rather policy interventions, which would support childcare and social care for young women family members to promote their re-integration into the labour market or education.