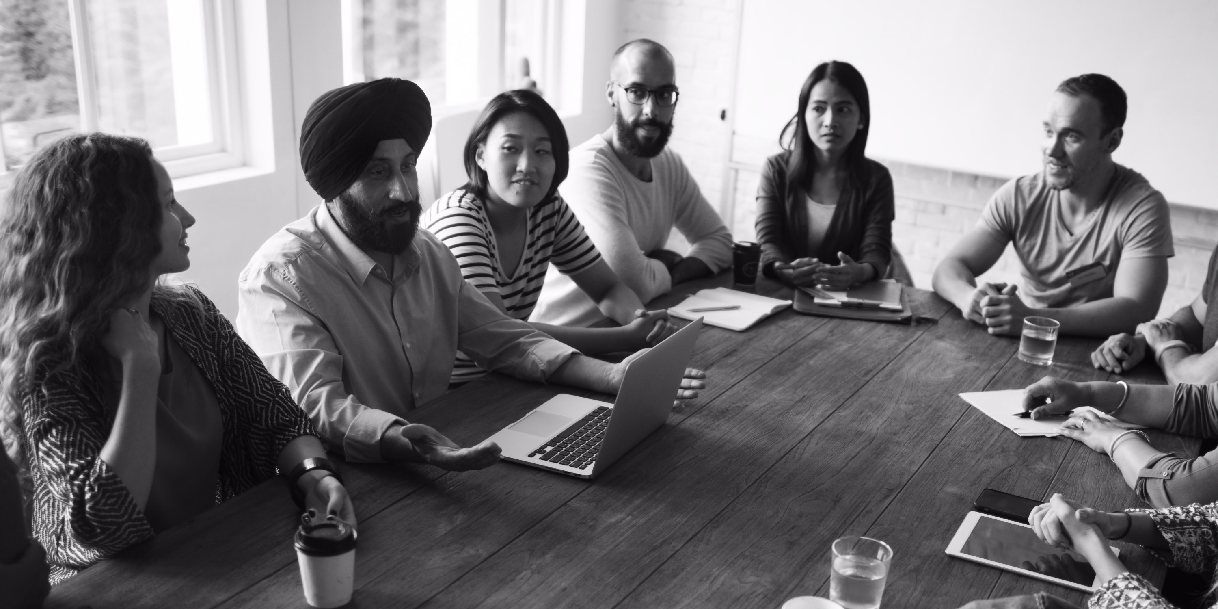 Example: Training in dyeing fabrics of 20 young mothers (who were unemployed at the start of the project and had to be supported by the social welfare benefits) in town X.

Impact – the effects of activities, outputs and outcomes of the project, contributing in the long term (apart from possible other projects / interventions and factors) to changes affecting a wider community than the direct recipients of this project.

Example: Improving the living conditions of children raised by women who got a job  thanks to the professional competences acquired in the project.

Impact indicator – informs about the delayed effects of the project that go beyond its immediate recipients. These effects usually cover the social environment / community of the project beneficiaries and may result from the accumulation of various factors (including non-project activities).

Example: Percentage of project beneficiaries whose household did not have to be supported by social assistance benefits 18 months after the end of the project.

Logic matrix of the project – a table used to determine the methodology of measuring selected project elements such as output, outcome or impact. The matrix defines the indicators by which a given element will be measured, the measurement method, and assumptions/ conditions of achievement of the project’s effects (see: chapter 2.1).

Logic model of change – a comprehensive tool for project planning and subsequent management of its implementation. It depicts the logic of intervention linking the individual elements of the project with cause-and-effect ties (see chapter 2.1).

Monitoring – ongoing collection, analysis and documentation of information during the project implementation concerning the progress of its implementation in relation to the planned schedule of activities and a budget.

NEET (not in employment, education or training) – the name of the group, mainly young people who remain outside the sphere of employment and education, i.e. people who do not study, work or prepare to practice, due to various reasons (discouragement, life crisis, disability, parental or family responsibilities).

Objective (general) – expected state or effects of activities conducted within a project, planned to be achieved within a specified time.

Example: Increasing by 2022 employment among young mothers (who were unemployed in 2020 and had to be supported by social assistance benefits) in town X.

Example: Increasing by the end of 2021 the professional competences of young mothers (who were unemployed in 2020 and had to be supported by social assistance benefits) in town X to the level expected by employers from this town.

Outcome – direct and immediate effects / changes that refer to the beneficiaries as a result of the implementation of specific project activities.

Example: The growth of competences of project beneficiaries related to dyeing fabrics.

Outcome indicator – informs about the degree of the achieved changes related to the project beneficiaries as a result of their participation in project activities and the use of outputs produced at a given stage of project implementation.

Example: The number of beneficiaries who have acquired the professional skills of dyeing fabrics.

Output – a short-term effect of a given activity in a material form (of a countable nature), e.g. a thing, an object, an event (of service delivery). These may be goods or services transferred to the project recipients, which are to contribute to the achievement of the planned outcomes.

Example: Training materials, certificates confirming the acquisition of professional qualifications in the field of dyeing fabrics by project beneficiaries.

Output indicator – It informs about the implementation of activities that resulted in the measurable products.

Population – group of individuals (e.g. specific people, organisations, companies, schools, institutions) that are the subject of the research / object of interest of the researcher.

Project (intervention) – a set of activities aimed at producing the intended outputs and outcomes, which, when used by the target group of the project, should bring the planned objectives and impact.

Representative sample is a sample that well reflects / represents the studied population and allows to accurately estimate its features through generalization.

Sample selection – selecting from the population cases that will form the sample (smaller part of the population). It is conducted in a specific way (random or non-random) based on the sampling frame, i.e. a compilation (list) of all units forming the population from which the sample is drawn.