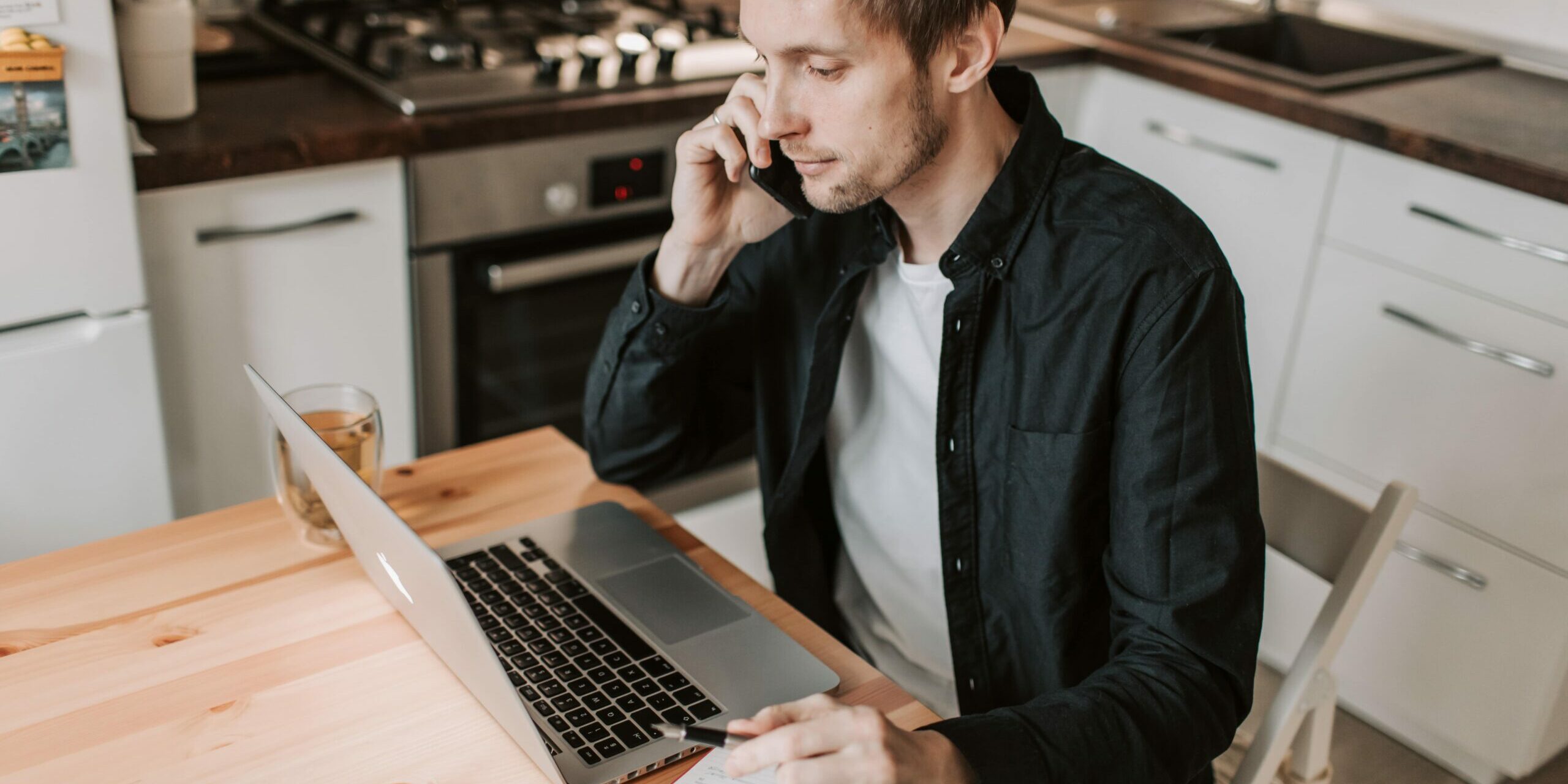 Where you live influences your chances on the labour market – it is something that is well known.. It is much more interesting to research to what extent it affects those chances. In this article we look into NEET rates in four project partners’ countries to find out more.

Place of residence is an interesting category when it comes to unemployment analysis. On the one hand, it is something that can be changed – people can move for school, looking for jobs etc. On the other hand, there are many factors which hinder one’s ability to simply change where they live – family responsibilities, lack of financial resources to move, to rent or to cover the costs in-between.

In Eurostat data, the place of residence is defined in terms of its degree of urbanisation (DEGURBA). This term classifies local administrative units (LAUs, low level administrative divisions of a country below that of a province, region or state), based on combination of geographical contiguity and population density, as cities (densely populated areas), town and suburbs (intermediate populated areas) or rural areas (thinly populated areas). Each LAU belongs exclusively to one of these three categories.

Figures below present information on young people in two age groups (20–24 and 25–29) who were neither in employment nor in education and training, according to their place of residence, as defined in terms of its degree of urbanisation.

The EU pattern of lowest NEET rates in cities (as compared with rural areas and towns and suburbs) was repeated in Poland and Slovakia in both age groups, and in Czechia in the group aged 25–29. Among these, the biggest differences in rates between cities and rural areas were recorded in Poland, where the gap in both cases was at least 7.4 percentage points. The highest NEET rate was recorded in rural areas in Slovakia with 25.2% in the age group 25–29.

The restrictive measures taken by national governments in response to the pandemic are affecting millions of people’s work-life situation, including job losses, reduced working hours etc. More people work from home, there is a visible increase in the take-up of telework and other e-services. Young people are one of the groups which is particularly vulnerable to changes on the labour market. While the restrictions affect them negatively, in the long run they may benefit from the move to the online work, as a generation of digital natives. More jobs performed remotely also mean that the place of residence may have less influence on one’s chances on the labour market. Let’s hope that in a couple of years we will see such a result.